Jonathan Cape, London, 1966 (fp1949). Reprint, 8vo in protected d/w, signed by the author, portrait in frontis, plates, fold-out maps of the Central Asia, the Western Desert and Yugoslavia, index, pp543, **the brilliant Fitzroy Maclean who cut his teeth with Stirling in the desert and was placed in Yugoslavia to assit the Chetnicks but found that it was Tito and his Communists who were taking the war up to the Germans. He consequently advised that British support should go to Tito, vg cond and RARE with signature. 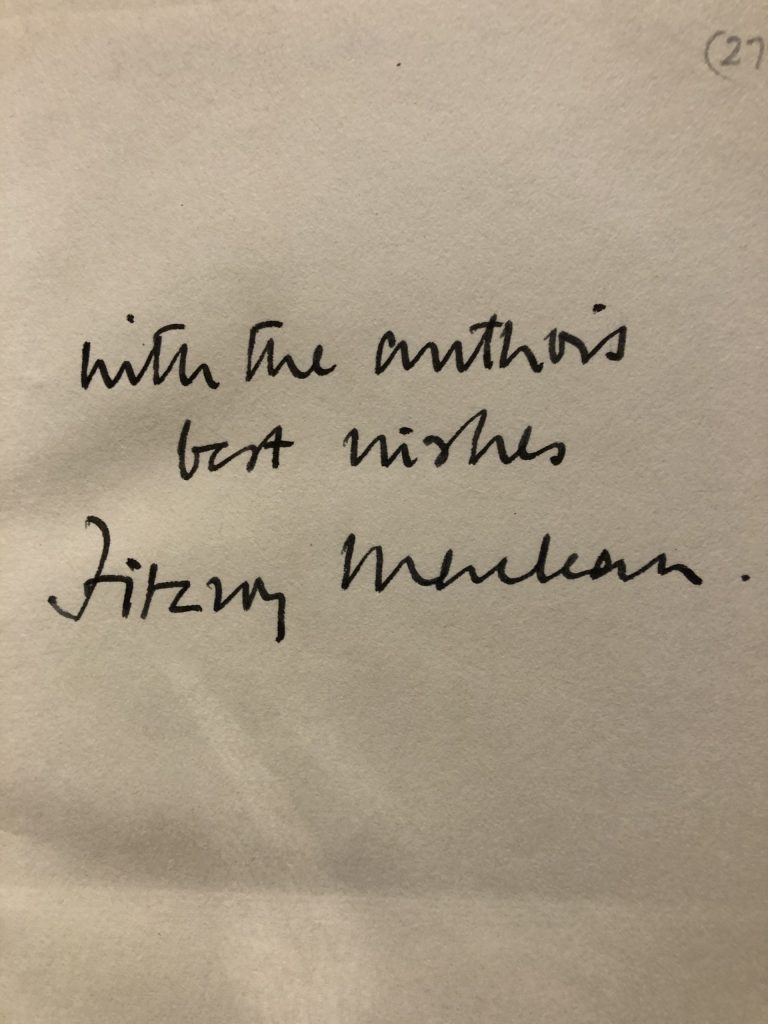